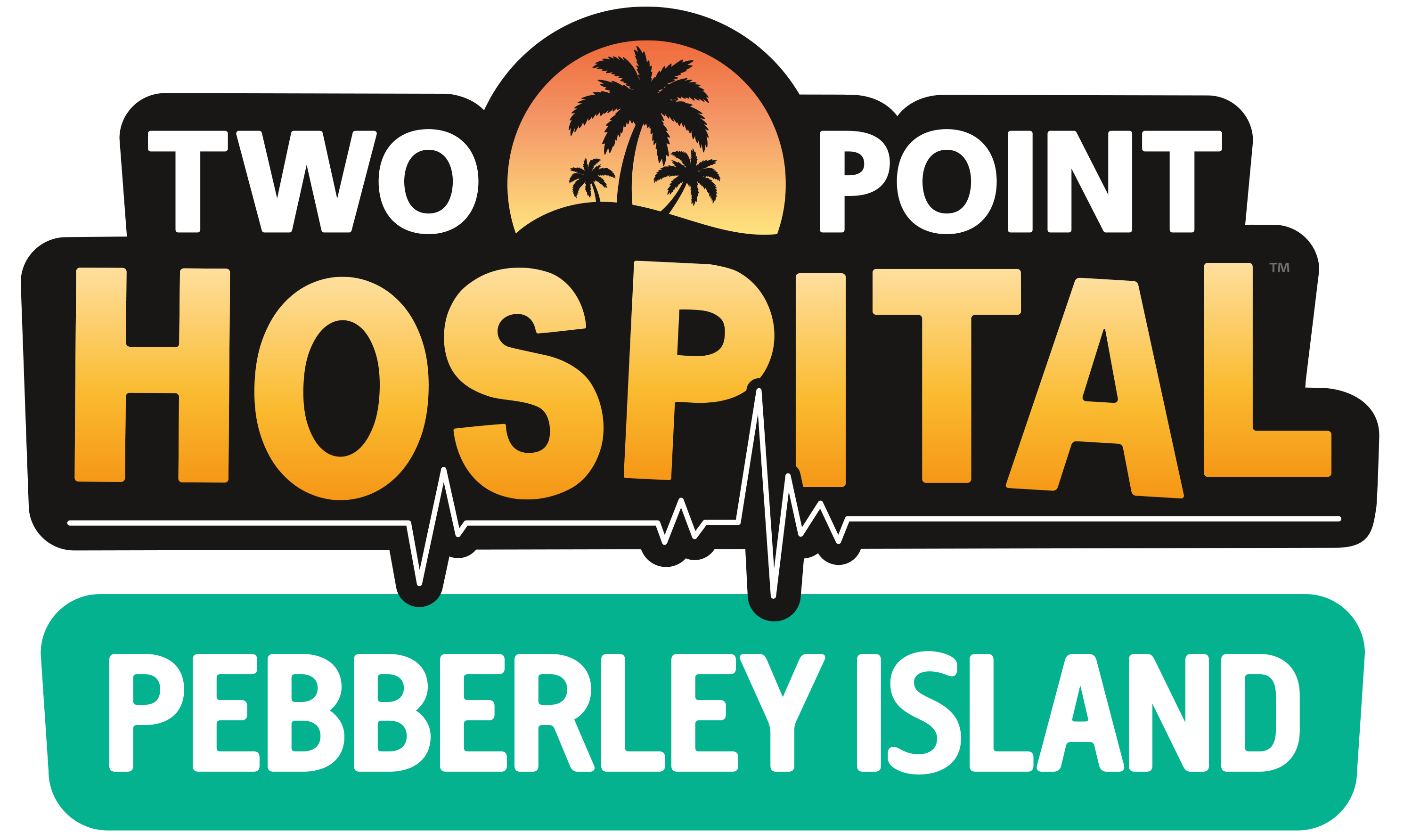 It’s been quite a while since Bigfoot launched. But since we haven’t made a review about that we are using the release of Pebberley Island to make a double DLC review! As you might remember, I found Two Point Hospital to be quite a good base game – and now that the game has more illnesses, more hospitals, and more content, how does it all work out?

First and foremost, the DLC’s builds on Two Point Hospital’s basics that has been working all along. Luckily, there’s also lots of new content to check out. More illnesses than ever before, with more visually watchable illnesses too. Although I still think the “lamp head-sickness” is the best one, all the new are also pretty great too!

There have also been quite a few “life-improvements” for Two Point Hospital since last time I played. Mainly a control system that works much smoother than before. With items automatically sticking to the wall, the camera being much easier to control, and more info in the UI.

There’s very little to complain about with the two DLC’s. The only thing that comes to mind is my wish for having more freedom when it comes to making hospitals. Bigger areas, more items, maybe the ability to paint the walls however you like? I also still wish for an online mode, where you can compete directly with online friends – but that doesn’t take away any of the positives about the new content.

My feelings for Two Point Hospital are still positive. There are several improvements that have been implemented since the last time around. There’s more content than ever before. But most importantly, the illnesses are now more varied. If you like mogul games and would like some fun illnesses to treat – Two Point Hospital with DLC’s is a very safe bet!